Where it all started
Nathan Whittacre (Stimulus Technologies’ CEO) began his career nearly 30 years ago in a high school job with a short-lived local tech company. That brief stint wet Nathan’s appetite for more. He knew he was only getting started. Nathan went home and persuaded his dad and brother to create their own technology company. Nathan, his father Jarrard, and his brother Brett formed Whittrio Inc. in 1995.

Brett’s garage was the first location. Nathan and Brett built and installed PCs and networking equipment while they finished high school. They attended the University of Nevada Las Vegas where Nathan earned his Master’s in Computer Science.

Whittrio grew and the business moved downtown to Henderson. This is where Whittrio became an internet service provider (ISP) for local businesses. Over the years, Nathan assumed day-to-day operations at Whittrio while Brett pursued other technology interests.

Whittrio becomes Stimulus Technologies
Nathan wanted a new name for the business that would convey activities that create energy: Stimulus! And for the logo, Nathan selected the Linux penguin Tux holding lightning to represent his commitment to Linux for business services.

Stimulus Technologies began a build-out of wireless network infrastructure and moved to 6100 Mountain Vista Street in Henderson. At the same time, Stimulus experimented with Managed IT Services models—expanding to manage end-to-end computer, server, and network infrastructure for small and medium-sized businesses.

Stimulus Technologies deployed Metro Ethernet high-speed internet services in 2012, giving customers the choice of subscribing to fiber-optic-like internet in areas where fiber was not available. Metro Ethernet was optimized for high-priority VoIP and internet traffic. Today Metro Ethernet is the only wireless network in Las Vegas capable of serving VoIP services.

Stimulus Technologies continues its growth. Our Managed IT Services include partnerships with VMWare and Microsoft, allowing your businesses to expand, communicate, and mobilize your changing workforce. We grow, so your business can grow. 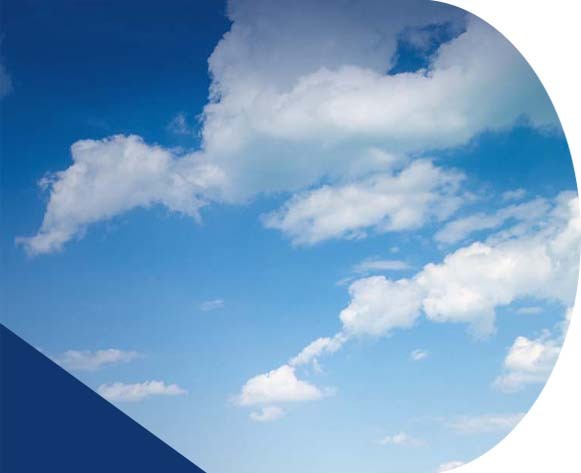 There’s a reason businesses in Las Vegas, Long Beach, CA, and Jefferson City outsource their IT to Stimulus Technologies—we’re the best. Our clients will tell you, or perhaps they already have: our dedicated team and locally staffed help desk manage your technology needs. All of them! We’re the IT service that fits your business.

Finally an IT PARTNER that can do everything

Imagine a technology partner already familiar with your industry and business needs. Imagine your data and network—secure. Imagine business continuity and dependable voice and data services. Imagine round-the-clock support and flat rate pricing. Stimulus Technologies is your single source for every IT need. From Managed IT, to Broadband ISP to VoIP, we dedicate people and resources just for you and we do it all in-house with our own talent and technology.

read more
Back to Top